We want to make real the rhetoric of Church and state about
the need and right, of every child to a first class education.

SCHOOLS IN OUR
ARCHDIOCESE

The Catholic school system in the Archdiocese of Sydney educates more than 70,000 students in 150 schools. The leadership of this system of schools is entrusted to the Sydney Archdiocesan Catholic Schools (SACS) Board, which is responsible for policy and direction, and Sydney Catholic Schools which is responsible for policy implementation, services and personnel.

“To educate is an act of love, it is to give life. And love is demanding, it calls for the best
resources, for a reawakening of the passion to begin this path patiently with young people. The
educator in Catholic schools must be, first and foremost, competent and qualified but, at the
same time, someone who is rich in humanity and capable of being with young people in a style of
pedagogy that helps promote their human and spiritual growth.”

Pope Francis, Address to participants in the Plenary Session
of the Congregation for Catholic Education, February 2014

It is also stipulated in canon law that “no school, even if it is in fact Catholic, may bear the title ‘Catholic school’ except by the consent of the competent ecclesiastical authority 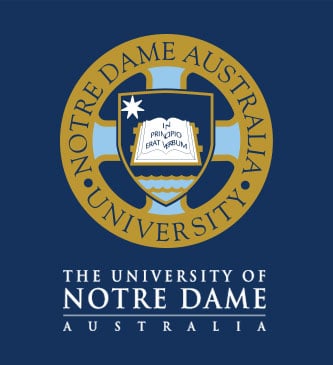 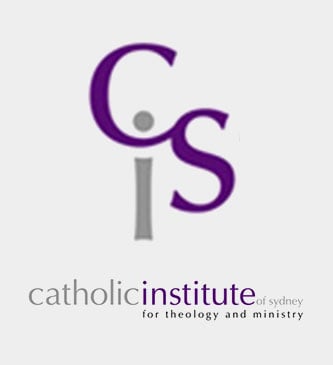 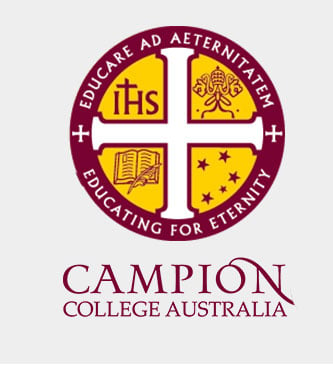 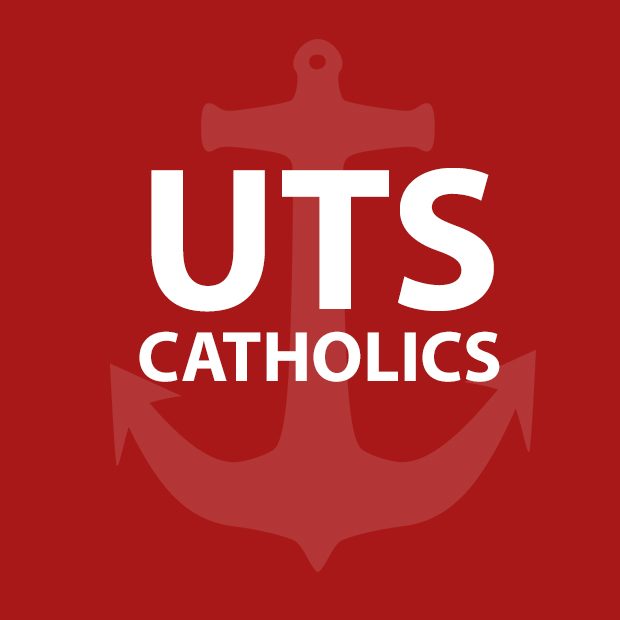 The UTS Catholic Society is a welcoming, joyful and animated group of students at UTS whose lives have been transformed by Jesus Christ and His Church. We come together to build friendships, have fun and encourage each other in faith and love. For more information go to www.utscatholics.org.au 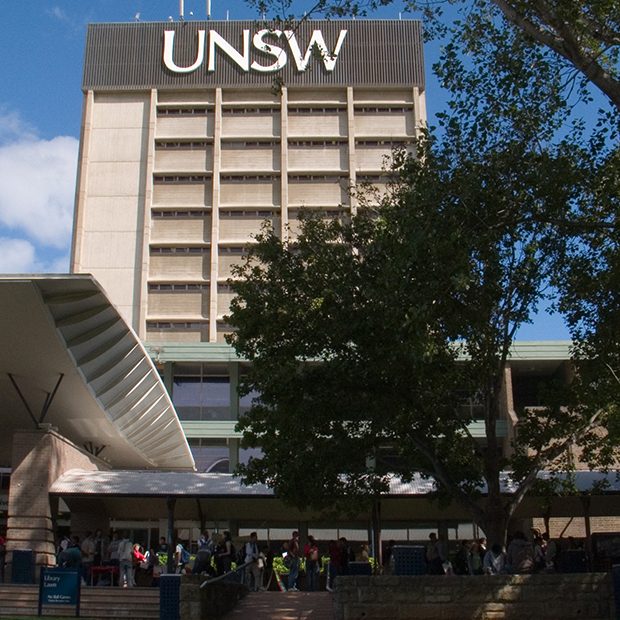 The UNSW Catholic Society aims to bring the light of the Christ to UNSW and to strengthen the faith of its members through a variety of activities on campus and by creating a sense of community. For More information go to www.unswcatholics.org.au 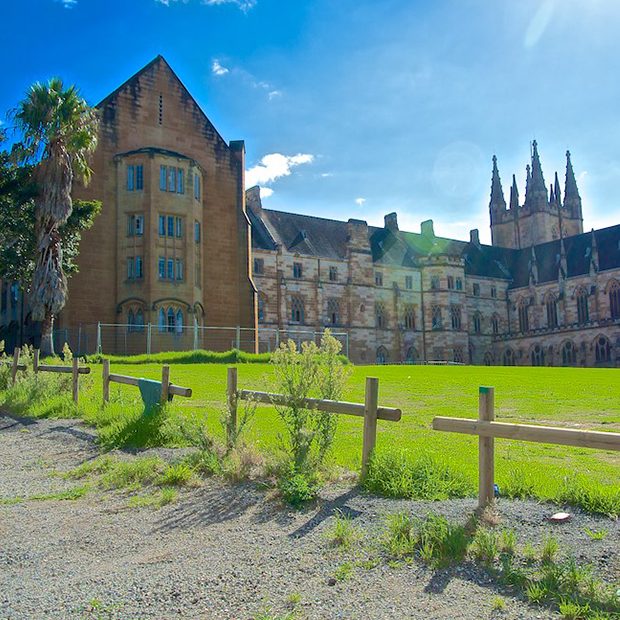 The Catholic Chaplaincy develops the Catholic faith and life among the students of the University of Sydney (as well as its staff), through an unambiguous call to faith and repentance through the announcement of Jesus Christ the unique saviour of the world and of the Catholic Church as His holy bride. For more information go to www.sydneyunicatholics.org.au

Warning: chmod(): Operation not permitted in /srv/casweb/casys/wp-includes/class-wp-image-editor-gd.php on line 507 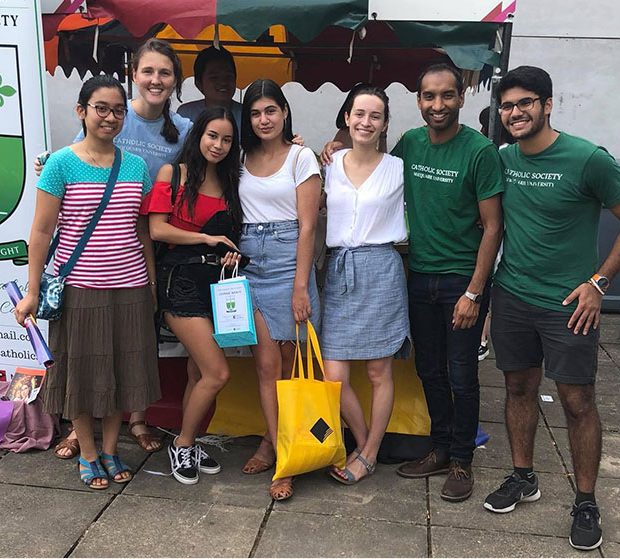 At Macquarie University, the Catholic Chaplaincy is a place for Catholics to be supported in their faith and studies. Many have come to make good life-long friends through their involvement with the chaplaincy. The chaplaincy team is always available for a chat and support if you need to discuss any issue. For More information go to www.mqcatholics.org.au

CATHOLIC CHAPLAINCIES SUPPORT AND DEVELOP THE FAITH AMONG UNIVERSITY STUDENTS

Easter to Christmas student activities for parents/carers to download