Protection of Children and the Royal Commission

The emotional, physical and spiritual safety, well-being and dignity of children is an integral part of the teachings and values of the Catholic Church. The Archdiocese is wholly committed to ensuring the safety, well-being and dignity of all children, and acknowledges its important legal, moral and spiritual responsibility to create a safe and nurturing environment for those children. 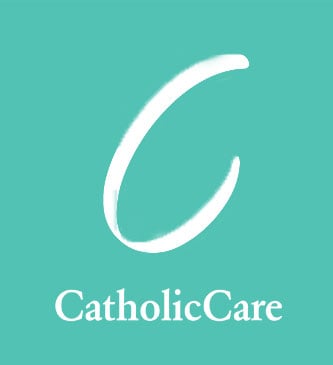 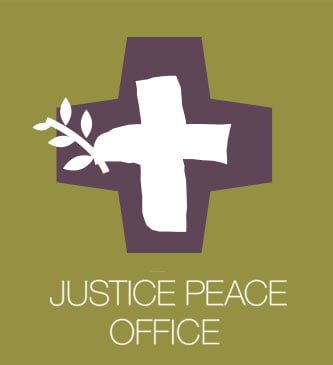 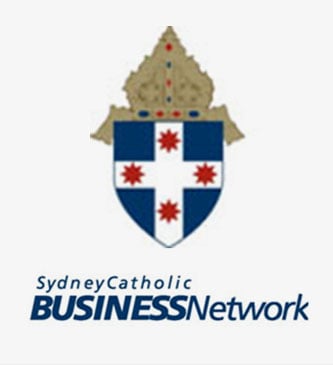 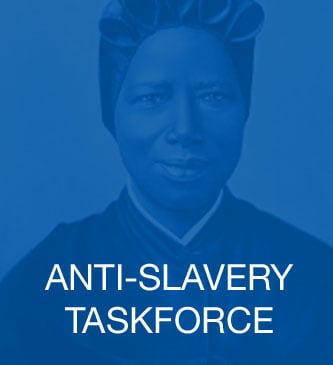 “Whatever is opposed to life itself, such as any type of murder, genocide, abortion, euthanasia, or wilful self-destruction, whatever violates the integrity of the human person, such as mutilation, torments inflicted on body or mind, attempts to coerce the will itself; whatever insults human dignity, such as subhuman living conditions, arbitrary imprisonment, deportation, slavery, prostitution, the selling of women and children; as well as disgraceful working conditions, where people are treated as mere instruments of gain rather than as free and responsible persons; all these things and others like them are infamies indeed. They poison human society, and they do more harm to those who practise them than to those who suffer from the injury. Moreover, they are a supreme dishonour to the Creator”. – [Pastoral Constitution on the Church in the Modern World, Gaudium et Spes, 27]

When Archbishop Anthony Fisher OP launched the Archbishop’s Afghan Refugee Appeal last August, we knew there was a desire within our community to help, but we had no idea the response would be so generous and so widespread. Nor did we think we would have such a profound impact on the government’s own decision making. […]
March 11, 2022

As the Federal election approaches, the Sydney Archdiocesan Justice and Peace Office and Josephite Justice Network have published a ‘Common Good Voting Kit’ to inform Catholics about some of the issues facing Australian civil society in the wake of the COVID-19 pandemic. The kit draws on Catholic Social Teaching and aims to “counter retail p
August 5, 2021

Last time in this space, we talked about the Jubilee in the Old Testament and saw that it was an attempt to extend the Exodus and the grace God had shown Israel into history so that the Exodus was not a one-off event but a way of life.  The Jubilee was ordered toward defending the […]
Catholic Archdiocese of Sydney