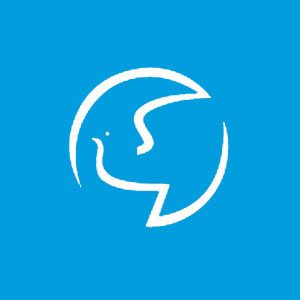 Catholic adult education centre run by the Marist Fathers, providing a variety of programs, hospitable to people of other traditions. Opened in 1945, as a school of philosophy, the Academy has over the last twenty years, developed an extensive adult education program with broad appeal.

From 1975 onwards, the Academy expanded its series of outreach programs in response to the Vatican Council’s call to all people of faith, to participate in the church’s life and mission. The Academy has responded by focussing on the spiritual, theological, personal, moral and social formation of people and communities all around Australia and beyond.

This organisation is not a service of the Archdiocese of Sydney. Please direct any query to the organisation directly.

LATEST ON COVID-19 AND THE ARCHDIOCESE OF SYDNEY

Stay up to date with the latest on COVID-19, homilies and addresses from Archbishop Anthony Fisher OP.