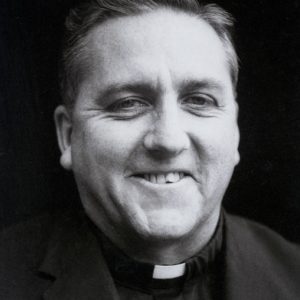 Brother John Taylor is best known for his service as the Executive Director of the Catholic Education Commission, NSW from 1984 – 1993.

As teacher, principal and administrator, Brother Taylor was always respected as a man of high ideals, simple taste and powerful intellect. As a colleague he was admired and loved for his personality, his deep commitment and his genuine affection and concern.

While Executive Director of the Catholic Education Commission he was also a member of the: