HOMILY FOR MASS FOR THE 16TH SUNDAY ORDINARY TIME, YEAR A 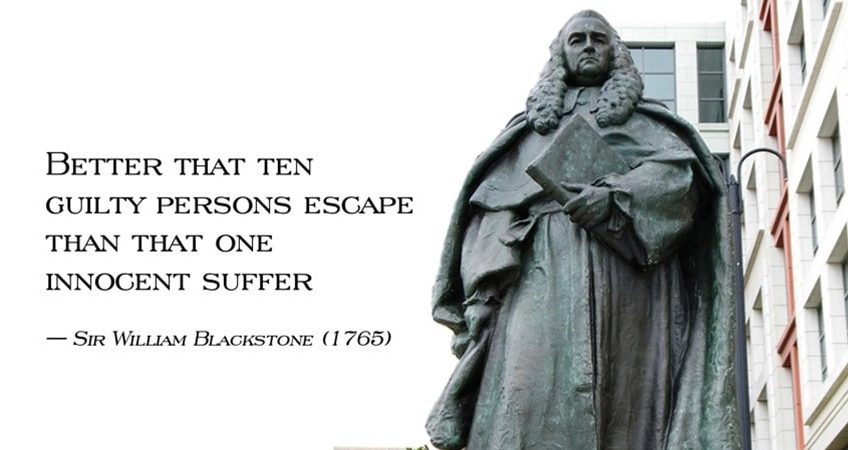 “To act on the belief that we possess the knowledge and the power… to shape the processes of society entirely to our liking – knowledge which in fact we do not possess – is likely to make us do much harm.”[1] So said the Austrian-British thinker Friederich August von Hayek in his 1974 Nobel Prize acceptance speech.

Hayek was an economist, political philosopher and social theorist. Having survived fighting in the First World War and being infected by the Spanish flu, he dedicated his life to building a better world through economics. He became a prominent critic of socialism, nationalism and fascism in politics, of Keynesianism in economics and scientism in the social sciences, of social conservatism in culture and of conceit in the academy. A hero of classical liberalism, he influenced Thatcher and Reagan, and received many honours.

Though mostly an agnostic himself, Hayek was baptised and buried a Catholic, and said he felt that if someone wanted religion they should stick to “the true article”, Catholicism. He once engaged in a dialogue with Pope John Paul II on science and religion. He agreed with his cousin Ludwig Wittgenstein that “What we cannot speak about we must pass over in silence.”[2] And so in his Nobel prize speech, Hayek warned against speaking or acting as if we knew things we don’t or can’t. We need intellectual humility, modesty, docility. As long as we remain aware of our limitations, we can work within them, he thought, but as soon as we attribute to ourselves omniscience, we easily slip into tyranny – whether of an intellectual, social or political kind.

In our Gospel this morning (Mt 13:24-43), farm hands find tares growing among the wheat and their instinct is to get in there quick and rip up the weeds straight away. In von Hayek’s words, they think they ‘possess the knowledge and the power to shape’ things the way they like. But the Master warns them that their confidence is unjustified: wheat and darnel look very similar; if they try to sort them before time, they’ll inevitably pull out a lot of good wheat and leave lots of tares behind. But as the great English jurist, Sir William Blackstone, put it: “Better that ten guilty persons escape than one innocent suffer”. Be patient, Jesus says this morning; leave the good and bad to grow up together; the Son of Man will sort out which is which at the end.

Some might respond: it’s not rocket science to sort out good people from bad. The human heart has a natural knowledge of good and evil and a natural ability to judge actions: we call this ‘conscience’. Disciples also have the gifts of faith, scripture, tradition and the magisterium of the Church, to help us decide well. Even in modernity, when there’s been such a turn against old-fashioned notions of good and evil, virtue and vice, natural law and divine commandments, we can still tell right from wrong. Indeed, judging by the amount of manufactured indignation in our community today about all sorts of things and against all sorts of people, given the endless talk of rights and occasional mention of responsibilities, even this most relativist of ages can’t help wagging its finger at this and that.

But how reliable are those judgments? How often in life have we thought someone was trustworthy, only to be disappointed? Or evil, only to find they were falsely accused? How often do the court of public opinion, or even the law courts, get it wrong? How often have we liked someone at first and then been disillusioned? Or not liked them to begin with and ended up greatest of friends? Or seen someone change over the years? We might not like to be told it, but we are very fallible judges of character. The Master is right: while they’re still growing, the wheat and the darnel are so much alike we’re almost bound to misjudge them.

Here we reach an interesting point. Christ was not oblivious to Judas’ treachery; on the contrary, He made it very clear at the Last Supper that He knew that He would be betrayed and he knew who would do it (Mt 26:23-25). So, if Our Lord at least can reliably tell wheat from tares, why doesn’t He sort them out, sooner rather than later?

Well, we might not like the answer to this one either. Our Lord can read both hearts and histories. Tainted by that original sin that is the lot of our race, and by our own bad choices, none of us is pure wheat. As St. Augustine pointed out, there’s not a single field in which the enemy has not sewn his seeds: the angels fell from heaven out of pride, as did Adam and Eve from paradise, human beings have always been a very mixed bunch, and even Jesus’ own band of apostles had a traitor in the midst![3] Yet as evil can only subsist in that which is created by God and so good, like rot in an apple, so not one of us is unalloyed darnel either, none of us pure evil. Till harvest time, till death, repentance is still possible. That what seems to be darnel might yet turn out to be wheat is a hope we must hold out for each other. “Listen dearest grains of Christ,” Augustine continues, “listen Christ’s precious ears of wheat, listen Christ’s dearest corn. Take a look at yourselves, go back to your consciences, interrogate your faith, cross-examine your love, stir up your consciences.” Our Lord can read our heart and history; He sees both wheat and darnel there; He wants to give us every chance. So still He waits.

To quote von Hayek again: “If man is not to do more harm than good …he will have to learn that… he cannot acquire the full knowledge which would make mastery of events possible. He will therefore have to use what knowledge he can achieve, not to shape [things] as the craftsman shapes his handiwork, but rather to cultivate a growth… [in things as] a gardener does for his plants.”[4] Modesty is required, humility, docility. Cultivating such virtues in ourselves and growth in others makes us less likely to misjudge either. More than this, it allows room for God to weed out those tares that fit us only for “the blazing furnace, where there is weeping and gnashing of teeth” and to plant in their stead wheat fit for heavenly harvest. In making of them finest wheat, Christ fits our hearts as matter for His greatest Eucharist: the transformation of the universe into the kingdom of God and of ourselves into the communion of saints.

Because current conditions continue to impede attendance by many at Mass and reception of Holy Communion, I invite those who are joining us by live-streaming to ask God that by the grace of spiritual communion, they might receive the graces of sacramental communion. Offer this Mass and your hunger for the Eucharist for the safety of yourselves and your families and for all the world.

INTRODUCTION TO MASS FOR 16TH SUNDAY ORDINARY TIME, Year A

Welcome to St Mary’s Cathedral for the Solemn Mass of the 16th Sunday of Ordinary Time. This week we gather, some in the flesh here at St Mary’s and some through livestreaming, conscious of a new spike in cases of COVID-19 in south-eastern Australia.

We continue to pray for those who have died, are sick or are caring for them, those who are anxious or at risk, and those who are suffering economically or leading us through this crisis. Please keep yourselves and those who are close to you safe – physically, emotionally and spiritually – by using our prayer and other resources on the Archdiocesan website, accessing our parish Careline and CatholicCare counselling, observing health directives and downloading the COVIDSafe App.

To everyone present, including those watching via livestream, a very warm welcome to you all!