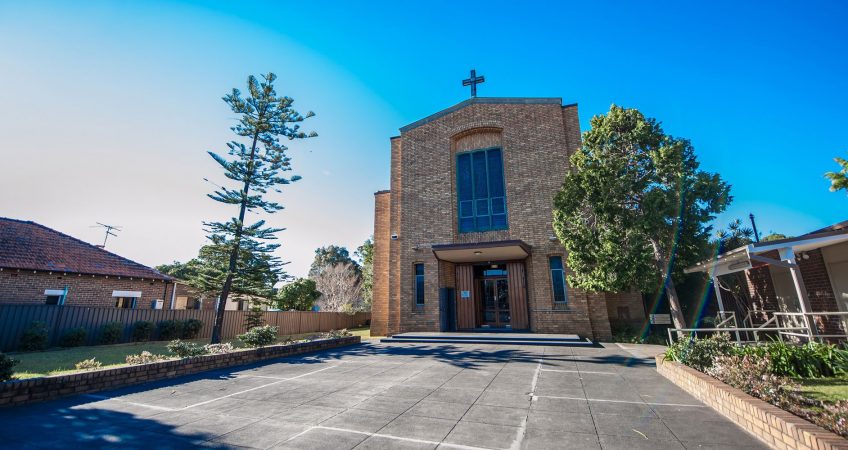 ‘There’s glory for you!’

Humpty Dumpty smiled contemptuously. ‘Of course you don’t—till I tell you. I meant “there’s a nice knock-down argument for you!”’

‘When I use a word,’ Humpty Dumpty said in rather a scornful tone, ‘it means just what I choose it to mean—neither more nor less.’[1]

This comical scene from Lewis Carroll’s Through the Looking Glass, finds Alice (of Wonderland fame) a little nonplussed. Her interlocutor, Humpty Dumpty, insists on using words with whatever meaning he chooses to give them, and so the word ‘glory’, he insists, means for him ‘a nice knockdown argument.’ Though his thinking is typical of post-modernity, it is unsurprising that the conversation doesn’t go very well!

Humorous as it is, I think this scene captures a common human tendency, clearly at play in our Gospel this morning (Jn 7:1-2,10,25-30). ‘The Jews’, as John calls them, were probably only the ruling caste of Israel, and only a section of these. By this stage in John’s Gospel, they have seen or had reported that Jesus has cured the sick (Jn 4:46-5:18), multiplied loaves and fishes for five thousand (Jn 6:1-15), even walked on water (Jn 6:16-21). The authorities should have been over-joyed at these godly ‘signs and wonders’.

Yet confronted with Jesus, the miracle-worker from Galilee, John reports that ‘the Jews’ were out to kill him”. They reject Jesus not because He is an outsider but, ironically, because He is too much an insider. They know Him, His village, His people. And so they say, He cannot be who He claims to be. He cannot be from heaven because they know He came from earth, from Nazareth. He cannot be God’s son, since they know his earthly parents, Mary and Joseph. He cannot be the Messiah because, the Scriptures say that when the Messiah comes no-one will know where he came from (Is 53:1-9). QED: Jesus is an imposter.

All of which, we know, is just too simplistic. Jesus is the man both from heaven and from earth – indeed, He bridges the two. Jesus is the Son of Man, true son of Mary, but He is also the Son of God, true Son of the Father. And though the Bible says the Messiah will be a mysterious figure when He comes, it also recognizes that he will be of the line of David and born in Bethlehem, as Jesus was (Mic 5:2; cf. Jn 7:42). So the very Scriptures that some thought disproved Jesus’ claims actually point towards Him… And when all evidence points in Jesus’ direction, what do his detractors do? They adopt the Humpty-Dumpty position, ‘when I read a prophecy it means just what I choose it to mean—neither more nor less.’

Another problem with the Jews’ rejection of Jesus in today’s Gospel is with their unnuanced concept of origins. Jesus’ knockers only understand origin in the physical sense. But there is, of course, another and more profound way that we talk about where someone is ‘coming from’. So preoccupied are Jesus’ critics with his geography and genealogy that they neglect that His ‘teaching with authority’, His ‘signs and wonders’, indeed His ‘hour of glory’, are all inspired by God the Father. When He insists on this, they immediately accuse Him of blasphemy. “When you use a word”, they seem to be saying, “it means just what we choose it to.”

So as we approach the final straight of Lent, we must ask ourselves where we fit into this Gospel story. Don’t we, often enough, fall prey to the same tendency as Jesus’ critics, making everything fit into our paradigm? Don’t we resist God surprising us, challenging us, upsetting us, as they did? We, too, need to open our eyes and ears, our minds and hearts, to our unexpected Saviour as He approaches His hour of glory – not of glory as Humpty-Dumpty means it or as we would like it, but as the Father has conferred it upon Him.

Welcome to this celebration of the Eucharist and our devotions before and after Mass, as I continue my canonical visitation of the Parish of Brighton-Le-Sands. I’ve already enjoyed meeting with various leaders and faithful of the parish and the school, and look forward to meeting more and hearing of your hopes and challenges. I thank Fr Manuel Santiago PP and all the parishioners for the welcome I’ve received. And to everyone present this morning a very warm welcome!