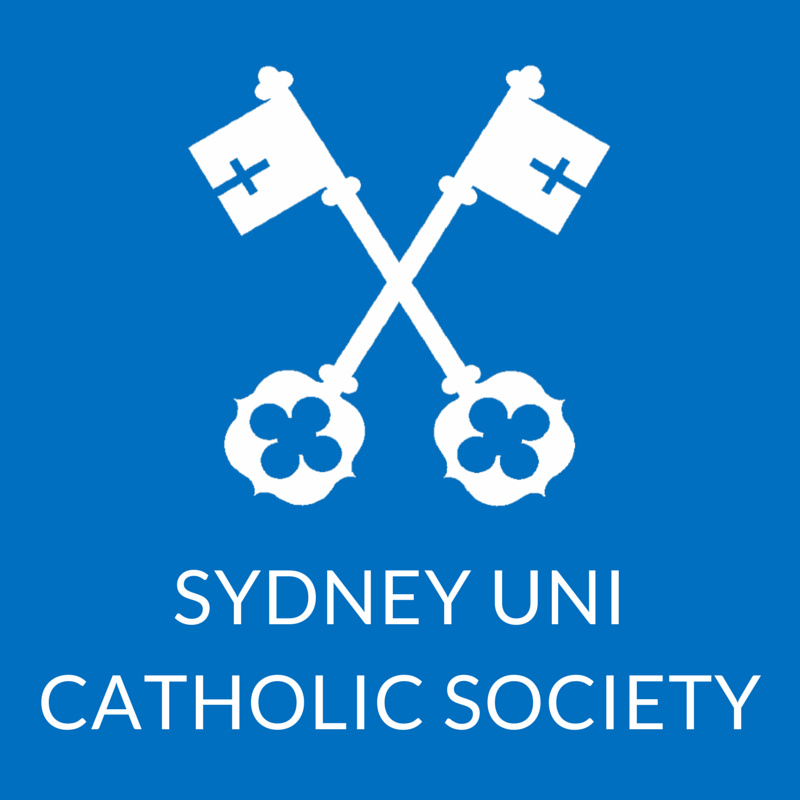 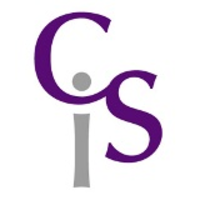 The Veech Library, named in recognition of Thomas McNevin Veech, was ordained to the priesthood in 1930. Shortly afterwards he sailed for Europe to study history at the Catholic University of Louvain in Belgium. When he returned to Sydney he began teaching church history at St Patrick’s College, Manly. Throughout his career, while continuing to teach church history, he fulfilled various posts: Deputy President of the Catholic Theological Faculty of Sydney (CIS); Rector of the seminary at St Columba’s College, Springwood; and editor of the Australasian Catholic Record. He was given the rank of monsignor in recognition of the contribution he made to Church life. Monsignor Veech died in August 1982. He left his estate to the library at St Patrick’s College, Manly, which was renamed the Veech Library.